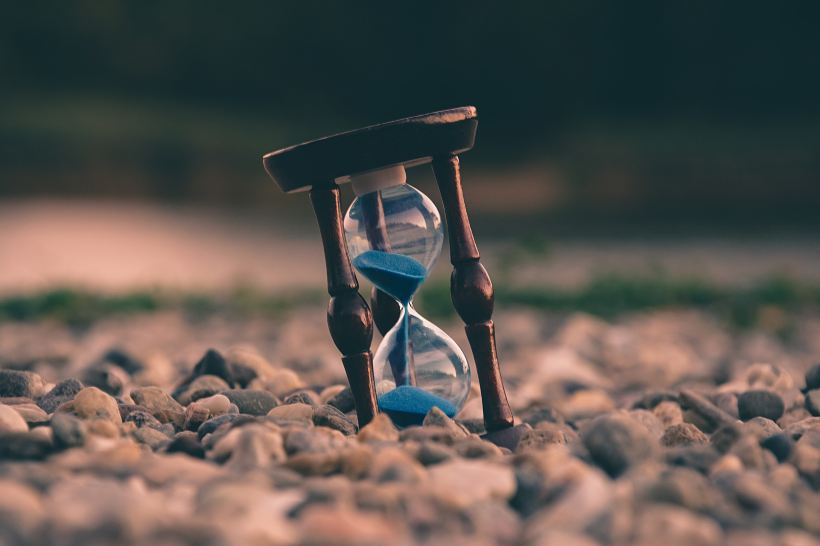 To quote the previous article "The Advents": "Rather than being a singular event, the first advent was an entire era, consisting of a series of events in which the Holy Spirit prepared the world for its Savior, who had come. It is not unreasonable to suggest that the second advent will be a similar inter-related [...] 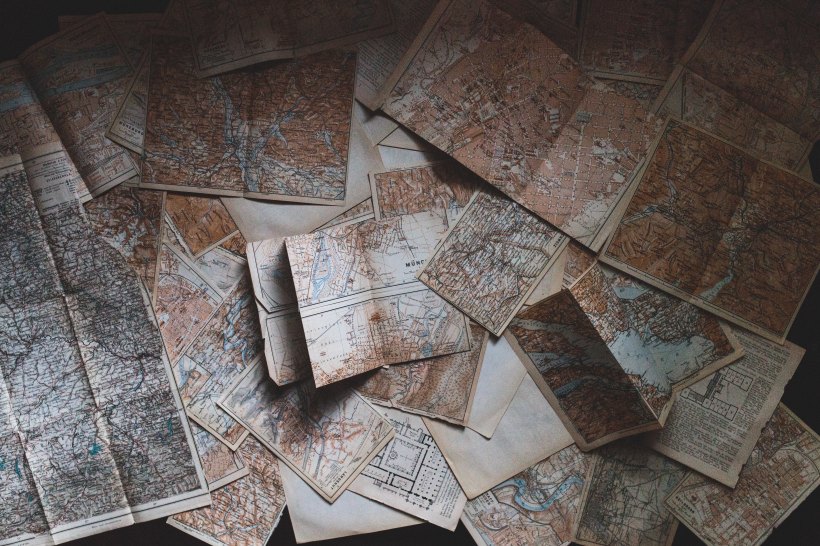 On the way home from a much-needed vacation trip, I listened to the flight attendant’s familiar phrase: “We hope you enjoy your stay in Orlando, or wherever is your final destination.” It got me thinking. Orlando definitely wasn’t my “final destination” that day. For reasons totally unknown to me, my ticket said I was only [...]

In their concerted drive into the Pacific, the Japanese army landed on the northern coast of Luzon Island, in the Philippines, on December 10, 1941. The American and Filipino troops were slowly pushed southward until they were concentrated on Bataan Peninsula and on Corregidor Island, near the mouth of Manila Bay. General Douglas MacArthur was [...] 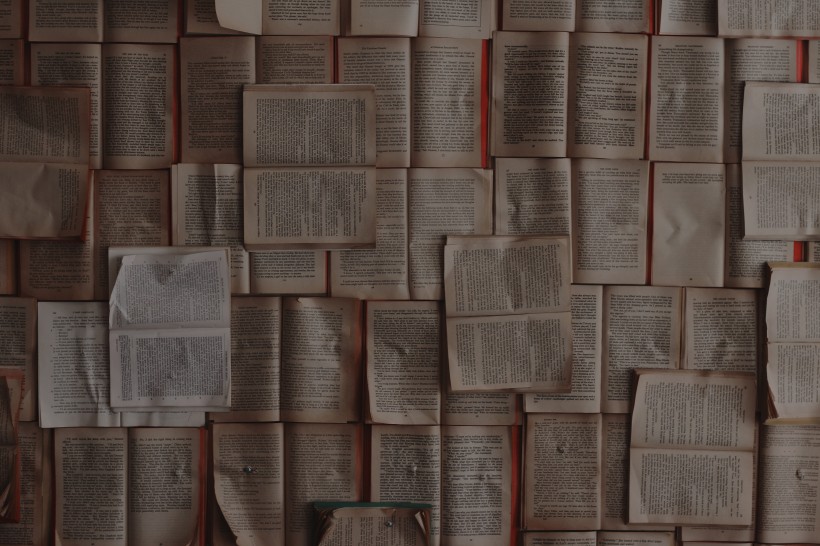 Click here to read "Some Reflections on Interpreting the Book of Revelation in the 21st Century (Part 1)." Two interpretive issues The brevity of this paper only permits time for exploration of two interpretive issues that shed light on how we read the text. The first is the tendency of some scholars to identify the second [...] Since the Second World War, biblical prophecy has driven Christian book sales, especially in the United States. With each new decade, a new best-seller promises to solve the puzzles and offer us a reliable countdown to the end of history. Moreover, the best seller of all best sellers in the 20th century was none other [...]

Henceforth
Create a free website or blog at WordPress.com.